Blackout in winter? – A conversation with NOVUM Co-Founder Jens Haupt about weak points in the energy system 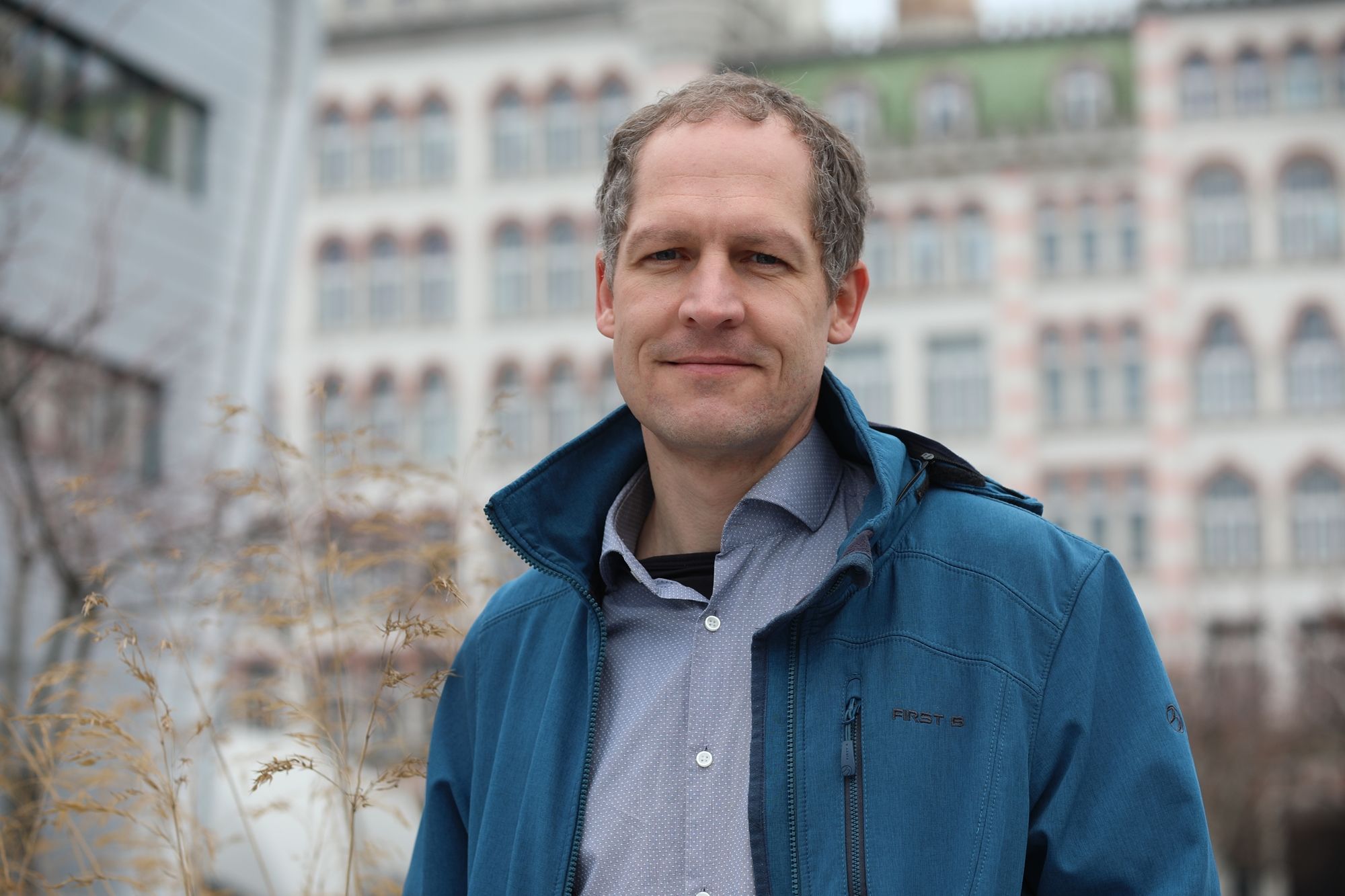 The topic of “blackout” is always in the news, especially at the beginning of the cold season. Pure scaremongering? Or a realistic scenario? We spoke with Jens Haupt, Co-Founder at NOVUM and an expert in artificial intelligence (AI), about weaknesses in the German energy system.

“Blackouts happen all the time, but they are different from what we know from movies,” Jens Haupt explains right at the beginning of the conversation. The AI expert is not afraid of a major power blackout lasting several days, such as in the winter of 1978 / 79 in the GDR. At that time, many power poles had collapsed due to massive snowfall. Twice, the supply collapsed over a period of several days. Mind you, at temperatures below minus 20 degrees.

“Today, our power system is more stable,” Jens Haupt emphasizes. “We have become accustomed to a comfortable life in Germany. Every day, many people are only concerned with ensuring that the energy supply remains as secure as it is.”

The Head of Software at NOVUM is also not currently concerned about hostile hacker attacks. Much more realistic, he said, is a power outage lasting several hours or even several days due to accidents, defects and faults. For example, as recently as 2019, more than 31,000 households and two thousand companies in Berlin Köpenick were without power for just under 31 hours. Cause: two severed cables that construction workers had overlooked.

Not so bad, one would think. “But we have to look at the individual fates associated with such a power outage,” Jens Haupt said. “People who get stuck in elevators or subways. Children, pregnant women and the elderly who need help and may not get it. In large cities in particular, power outages cause massive problems after just a few hours. That’s why it’s also so important that we in Germany can absorb grid fluctuations to some extent through large-scale storage.”

Fluctuations that are currently even increasing in Germany! Finally, the share of renewable energies from wind power and solar plants is increasing from week to week. But the wind doesn’t always blow. And especially when the sun goes down, we Germans like to turn on the stove and the TV.

“Balancing such peaks is no problem,” explains Jens Haupt. “It becomes more difficult if a defect suddenly causes a large power plant to go on strike. Then the full power of our large-scale storage facilities is required. We have to be prepared for that.”

But in fact, the software expert and his team keep uncovering errors in large-scale storage facilities that surprise even the operators. In the event of an impending blackout, it is such defects that can cause plants not to perform as hoped.

“We have already had the case where batteries in a storage system that was not actually in operation nevertheless charged and discharged each other. This accelerates the aging process enormously and leads to a loss of capacity in the long term,” reports Jens Haupt.

The mechanism that should have prevented this had simply failed. Without NOVUM’s Artificial Intelligence, which checks large amounts of data for irregularities and can thus “predict” problems, the problem would have continued to go undetected. Batteries could have heated up or even ignited. The software expert therefore recommends that operators of systems with older and used batteries in particular should not make any compromises when it comes to safety.

Battery storage owners and operators can now retrofit their systems with NOVUM’s Artificial Intelligence to increase safety. The technical implementation for simple monitoring takes about a week. After one month, customers receive additional valuable information on how to increase the profitability of their systems in various usage scenarios based on the data evaluation by NOVUM’s artificial intelligence. 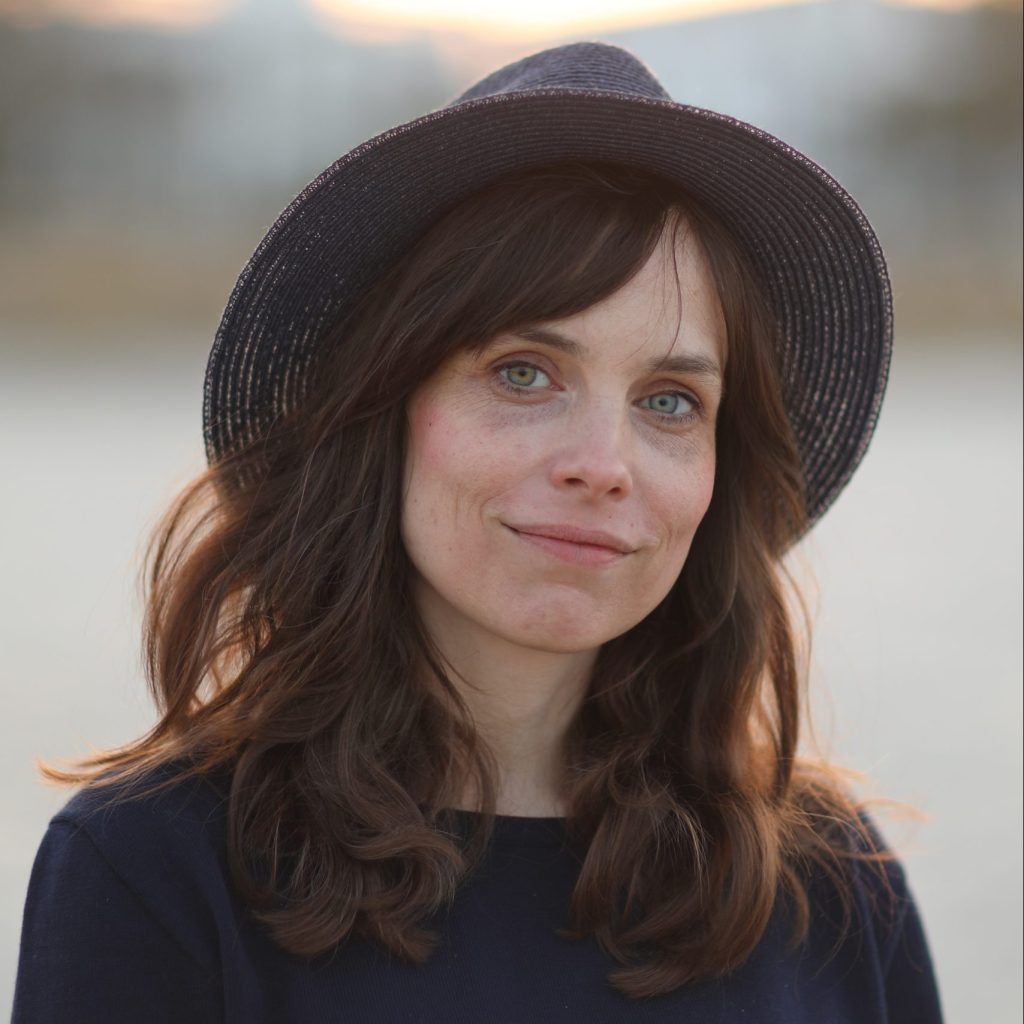 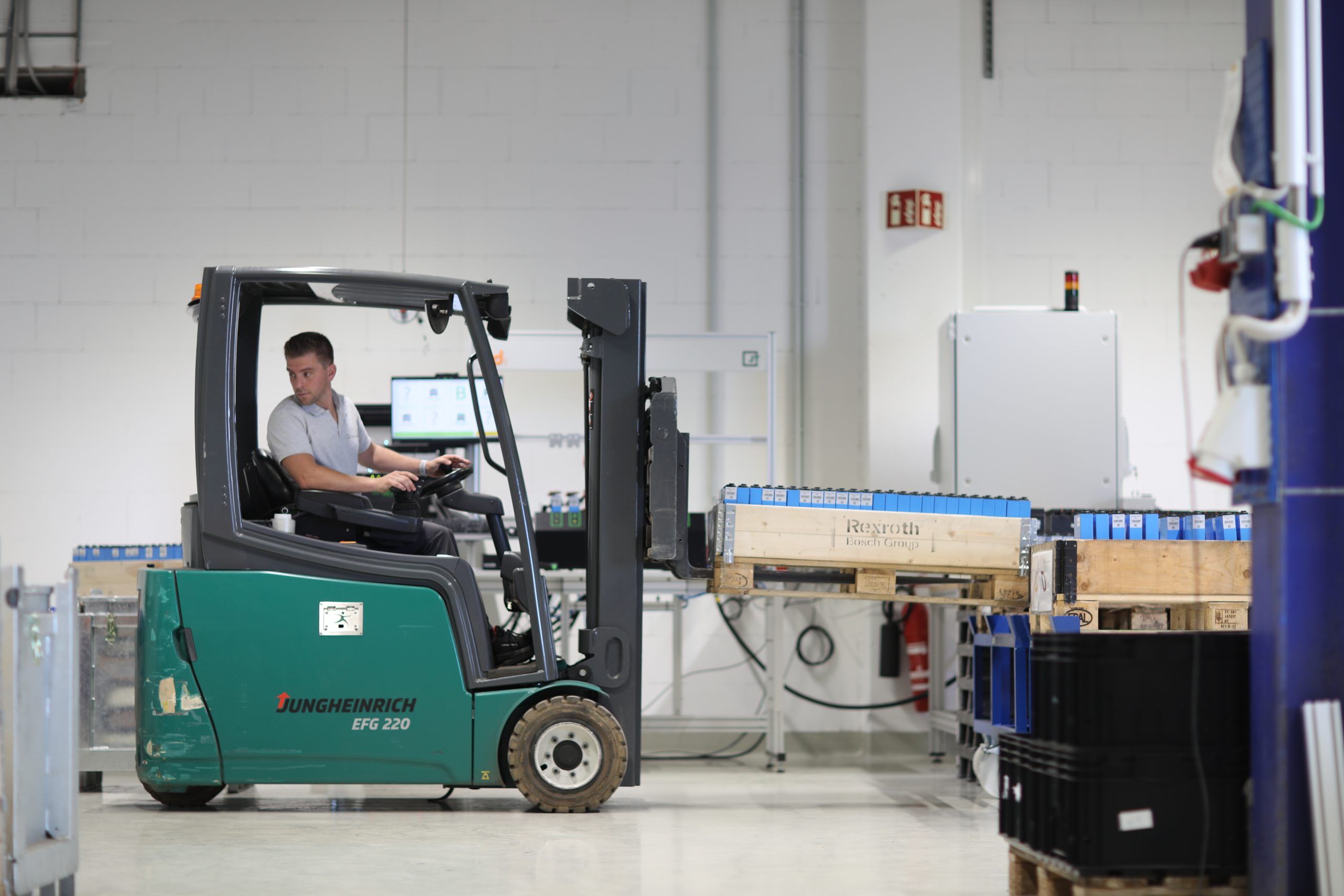 Fast, safe and cheap: NOVUM enables recycling of used batteries from lift trucks with the help of artificial intelligence 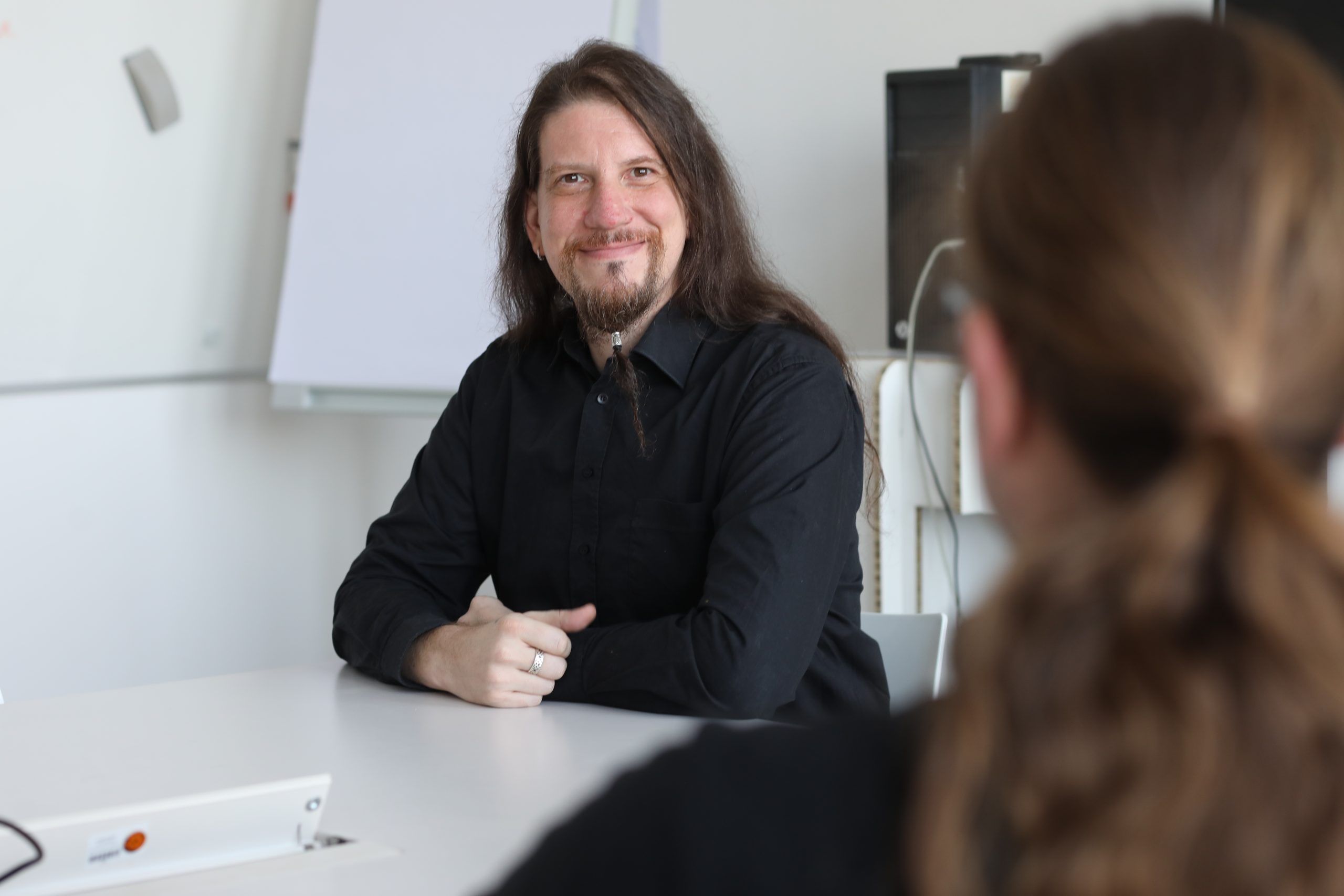 The battery passport for electric cars is coming – Dr. Dominic Fertig from NOVUM explains the backgrounds 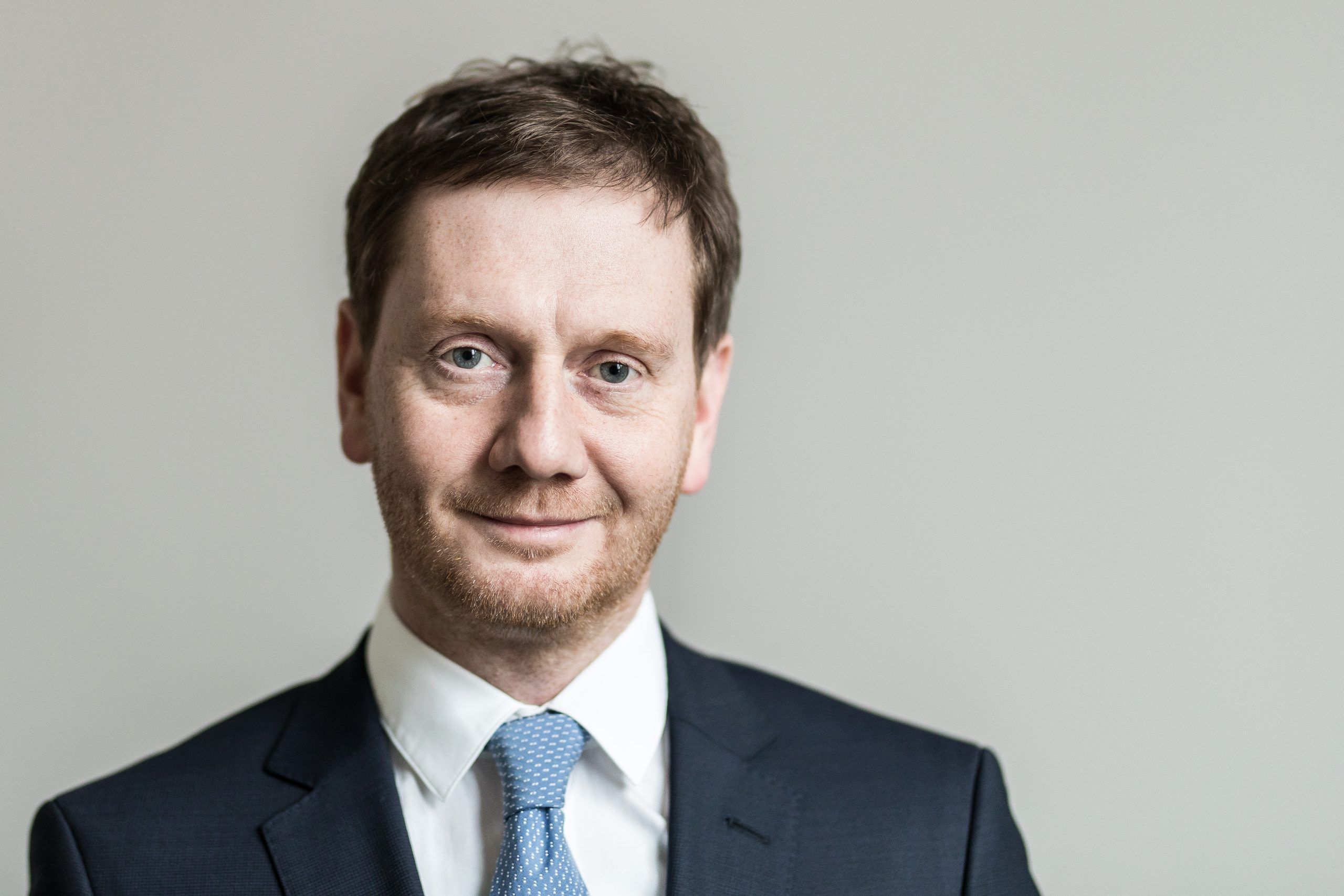 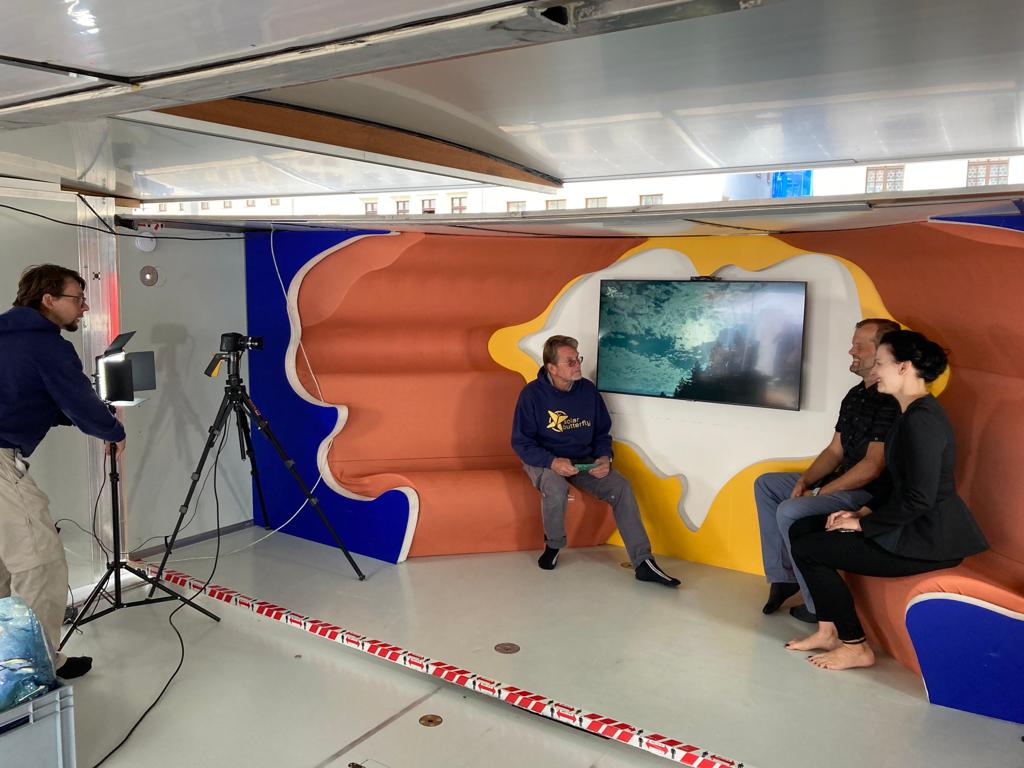 NOVUM CEO Mandy Schipke in an interview with SolarButterfly 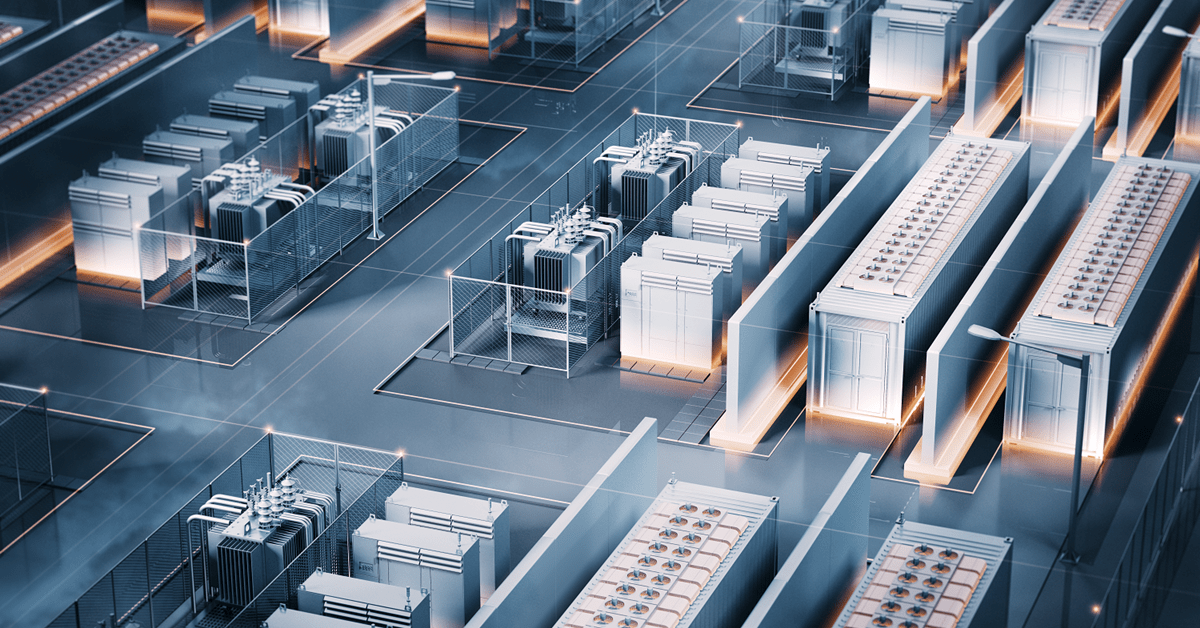 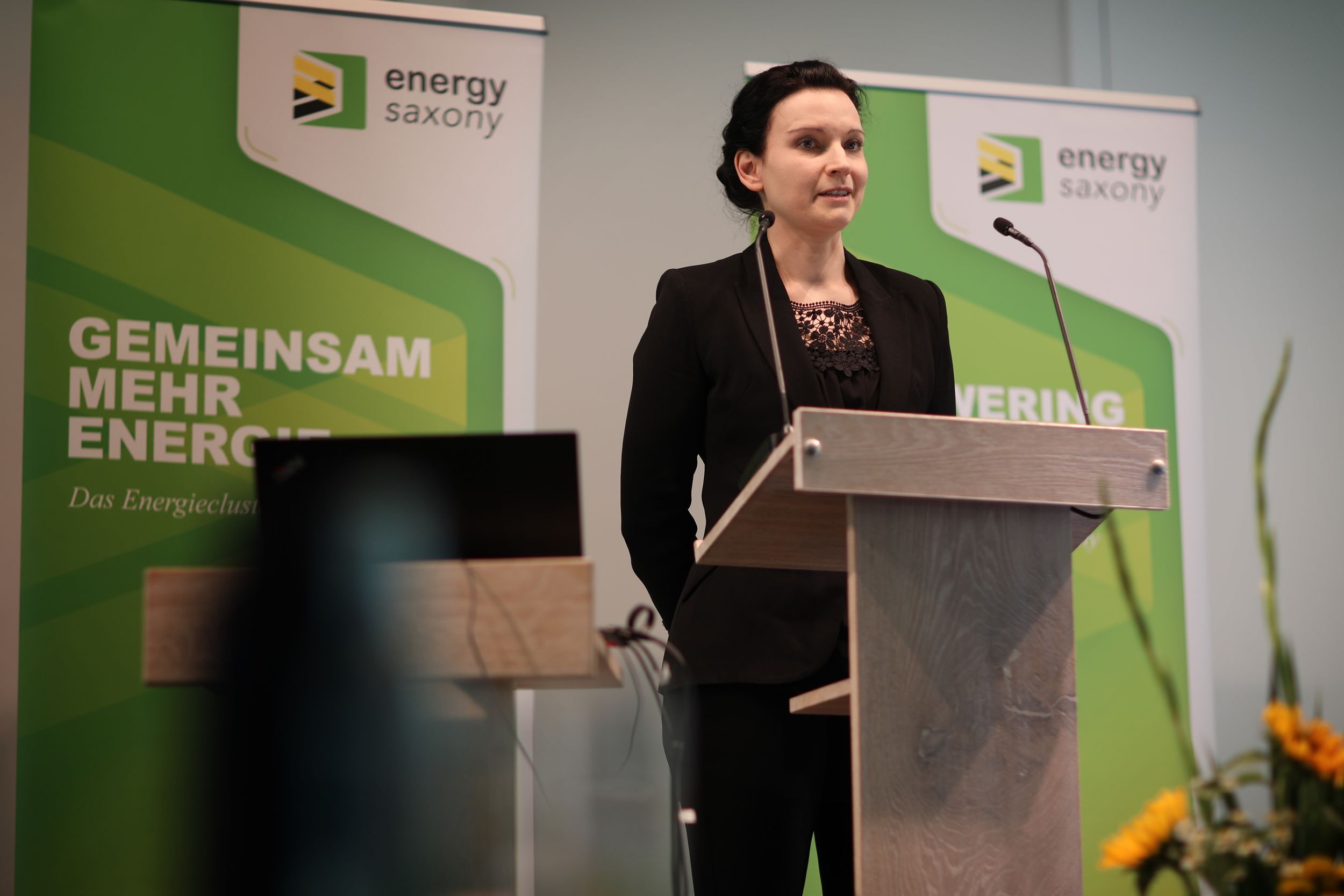